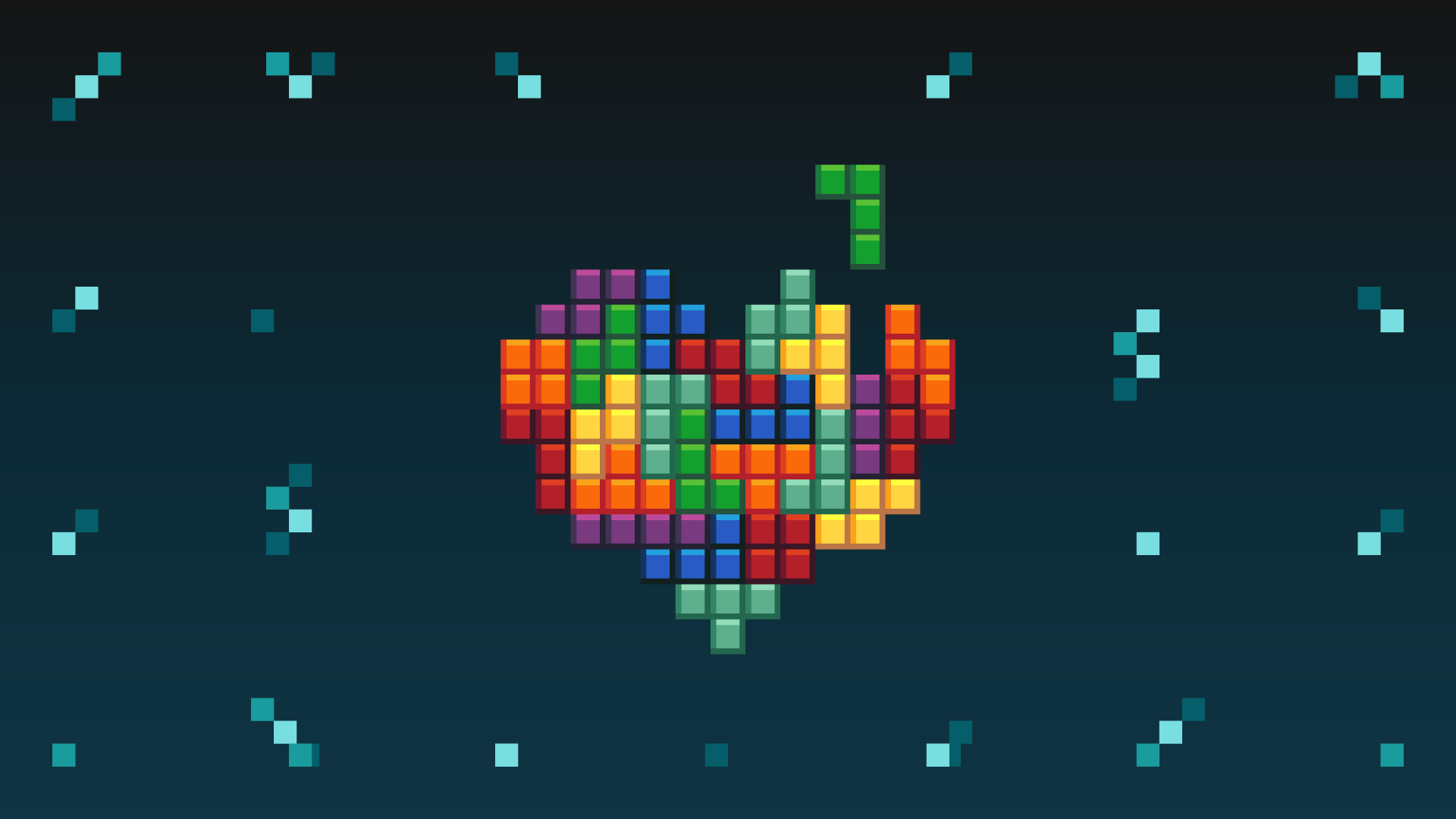 The top vulnerability scanning tools for 2022 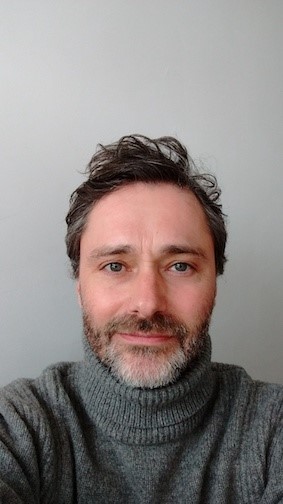 Cyber threats are outpacing society’s ability to prevent them effectively, posing a significant risk to business, society and the global economy, according to the World Economic Forum. While this might make protecting your data and systems seem daunting, a simple proactive step to safeguard your network and systems is to use a vulnerability scanner. These tools assess and monitor your organisation’s security readiness, identifying any weaknesses so you can fix issues before the hackers find them.

What is vulnerability scanning?

Vulnerability scanning is a systematic process used to identify and address cybersecurity weaknesses in your IT infrastructure and digital systems. When you know where your flaws and weaknesses are, you can address any issues to prevent breaches and unauthorised access to your systems, helping avoid data loss and business disruption. For an in-depth explanation, read our Ultimate Guide here.

How do vulnerability scanners work?

Vulnerability scanners are built to search, monitor, and assess your systems for known weaknesses. While these tools were originally designed to scan the IPs or host names which users provided, some more advanced scanners can also now discover and inventory network access points and all connected devices. By comparing the scan’s findings to known threats, they give you the insights you need to secure your networks and systems.

At its core, a scanner focuses on finding the flaws that hackers look for to breach your systems. That said, different scanners perform different security tasks. To find the right one for your organisation, it’s important to understand your needs before diving in. Check out our choice of the best and most used scanners based on real world analysis...

Open Vulnerability Assessment Scanner (OpenVAS) is our free recommendation. It’s a full-featured tool that provides extensive scanning coverage with the ability to scan for 44,306 vulnerabilities (at the last check).

It’s a robust and comprehensive vulnerability scanning and management solution, particularly if you’re a small business or start-up with few internet-facing systems. However, it’s complex to install and configure, so it’s best suited to more technical experts or you may struggle to get the most from OpenVAS.

Also, it doesn’t support authenticated web-application scans so you’ll need to go elsewhere if this is important to you.

Intruder gives you the same high level of security enjoyed by banks and government agencies. Trusted by over 2,000 companies worldwide, its speed, versatility, and simplicity are designed to make reporting and compliance as easy as possible. You can automatically synchronise with your cloud environments and get proactive alerts when exposed ports and services change across your estate, helping you secure your evolving IT environment. By interpreting the raw data drawn from the leading scanning engines, Intruder returns intelligent reports that are easy to interpret, prioritise and action. Each vulnerability is prioritised by context for a holistic view of all vulnerabilities, saving time and reducing your attack surface.

Known for its ability to scan authenticated web applications, Detectify has added a second offering of attack surface monitoring, making it a valuable tool to pinpoint exactly where you are most vulnerable. It’ll also help you prioritise and fix network vulnerabilities and anomalies. By prioritising your attack surface, Detectify can monitor large amounts of digital assets to find misconfigurations and vulnerabilities.

Offering 25+ open-source scanning tools for reconnaissance, vulnerability discovery, and offensive security activities, Pentest-tools is popular with highly technical system administrators. While some users value the larger datasets this tool generates, the higher output can be too noisy for non-technical users and smaller teams.

One of the lesser-known scanners on the list, Probely is still a highly capable platform. Its power lies in how the software prioritises the most important threats. Probely scans your web applications and APIs, claiming to only report security vulnerabilities that matter. This reduces the risk of false positives in reports, which are generated with simple instructions on how to fix the most pressing vulnerabilities.

With the ability to scan 65,000 common vulnerabilities and exposures (CVEs), Tenable Nessus is one of the most powerful tools on the market and offers greater coverage than anyone else. For enterprise software, it performed highly in our recent comprehensive analysis. The platform usually gets new checks out faster than other tools, and the software behind it is highly configurable and powerful, which makes it ideal for technical users. That's why we use Tenable’s scanning engine to power our Intruder Pro plan – all the power but without the complexity.

Known for its broad scanning capabilities and flexibility, Qualys can scan multiple systems from a single console, including cloud environments and your internal network. Users can create custom reports that segment and prioritise analytical data. These reports can be scheduled and generated on command for more responsive vulnerability management. While the software is advanced, the user experience is quite complex and more suitable for highly technical users.

Rapid7 is a comprehensive solution for vulnerability management, especially for companies with large IT networks. It’s InsightVM provides valuable reports to established security teams in particular. However, smaller organisations may not have the resources and in-house expertise to maximise findings.

Choosing the right vulnerability scanner for your organisation

Looking for a vulnerability scanner that gives you all this and more? Look no further than Intruder for continuous and comprehensive coverage. Effortless attack surface management that ensures you can identify weaknesses in your system before hackers do. Sign up for a free trial to get started. 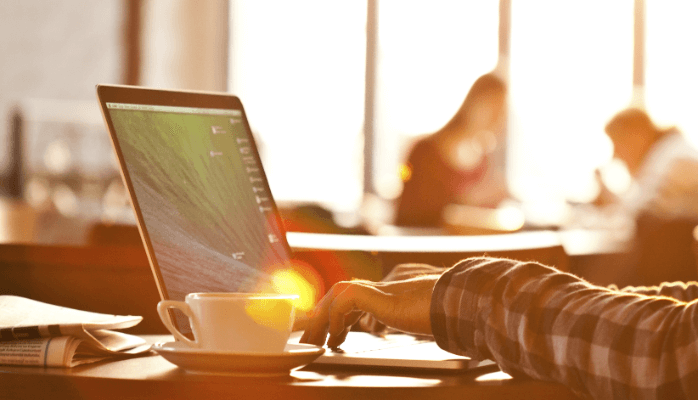 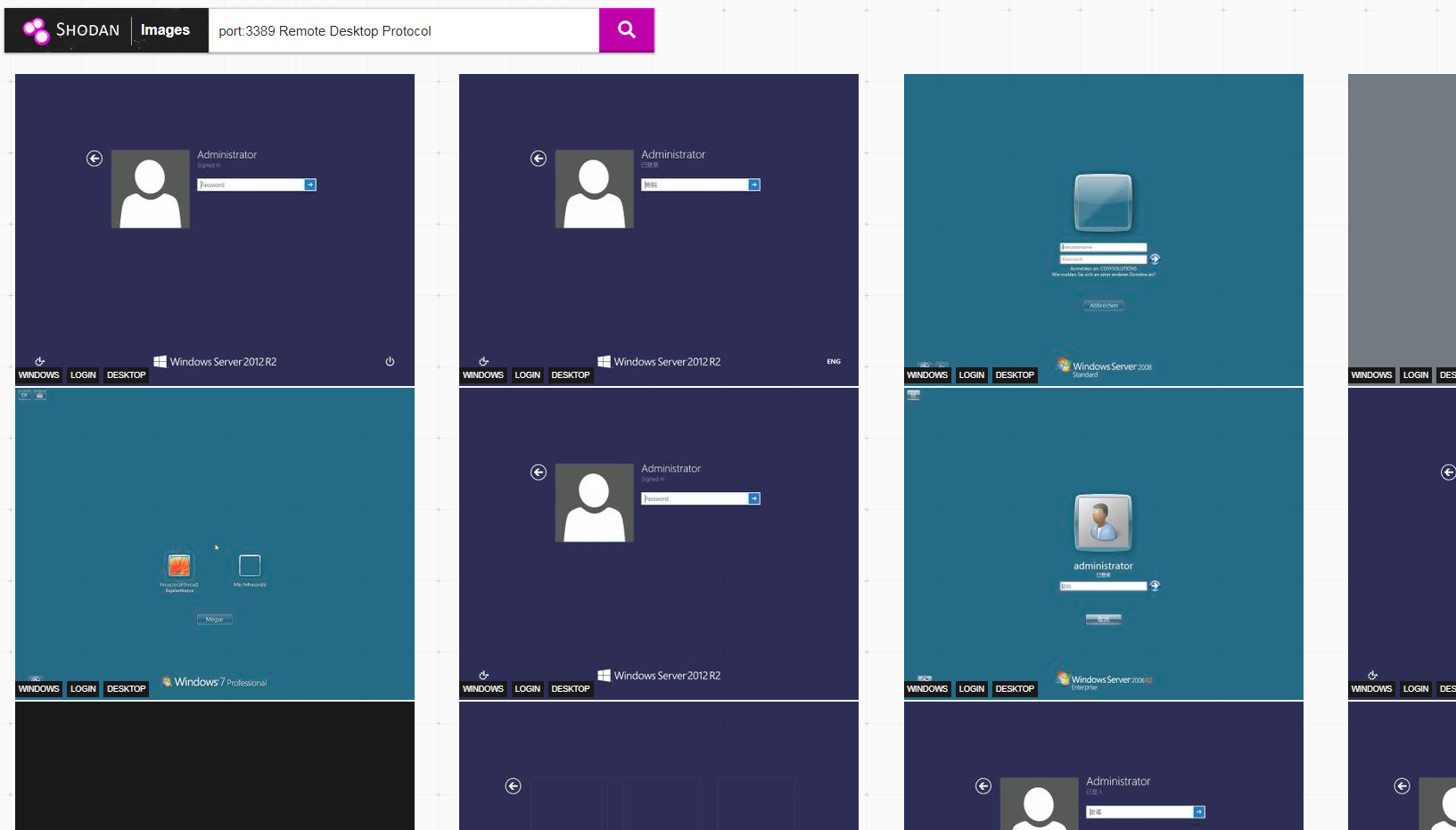 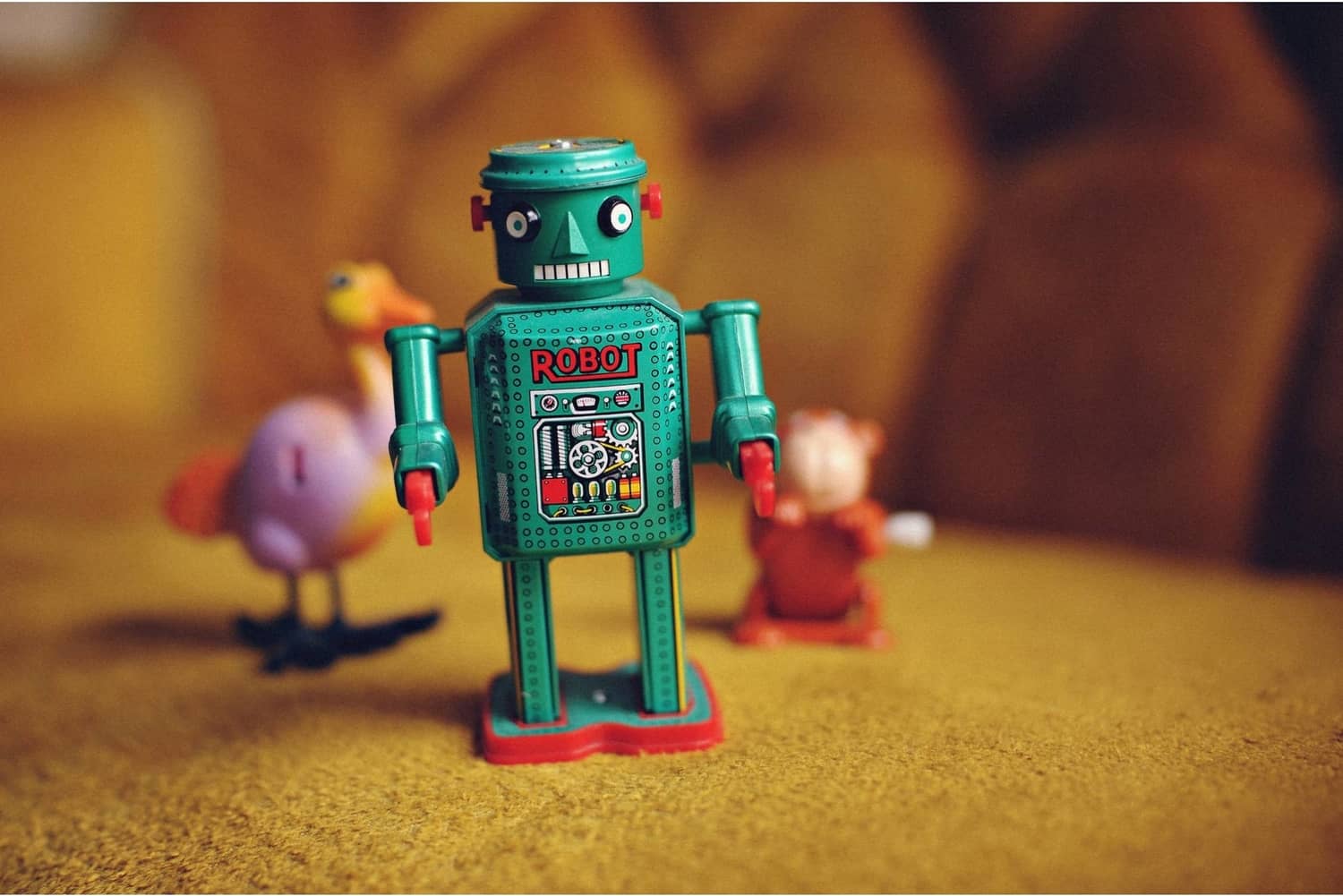