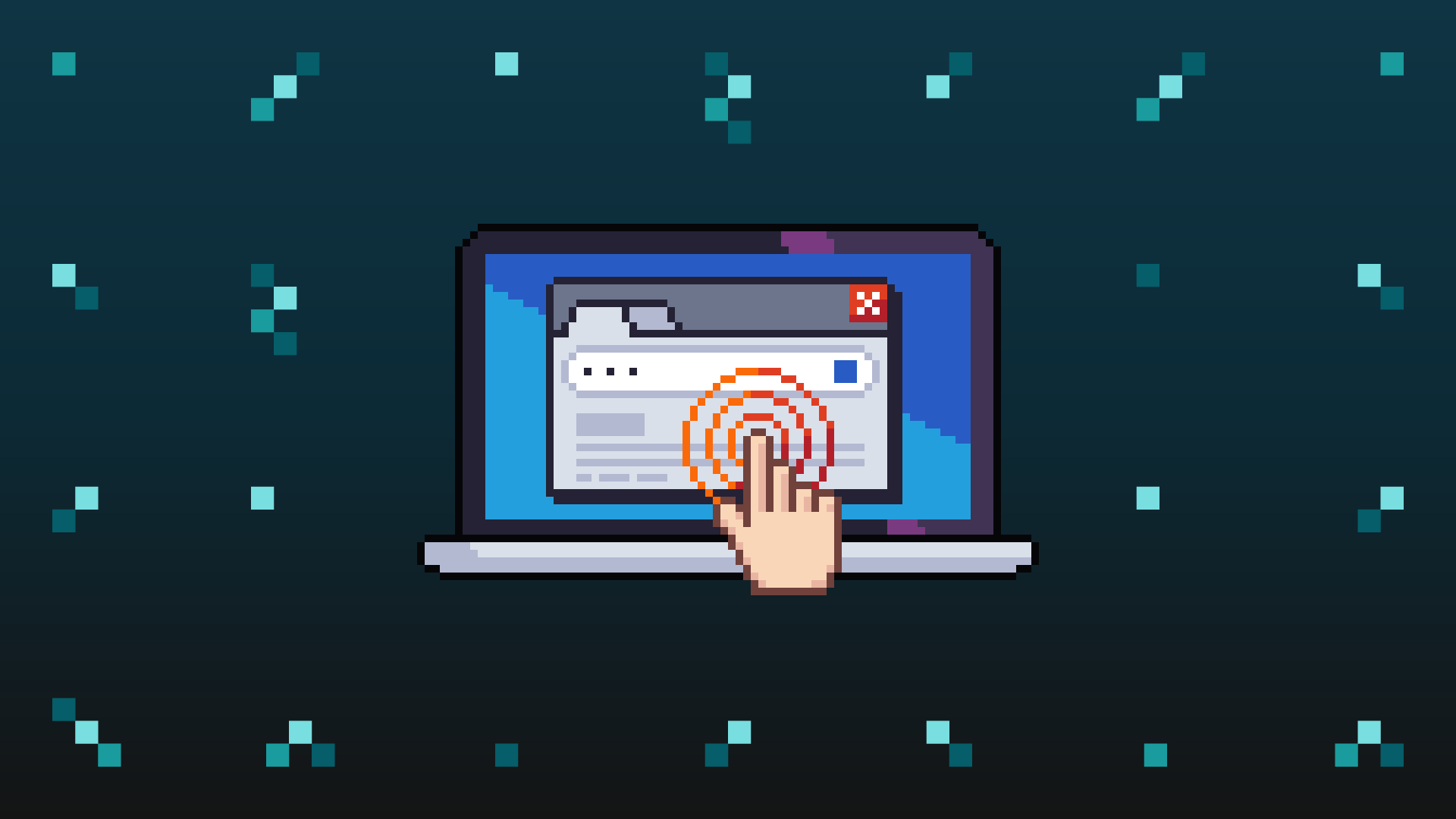 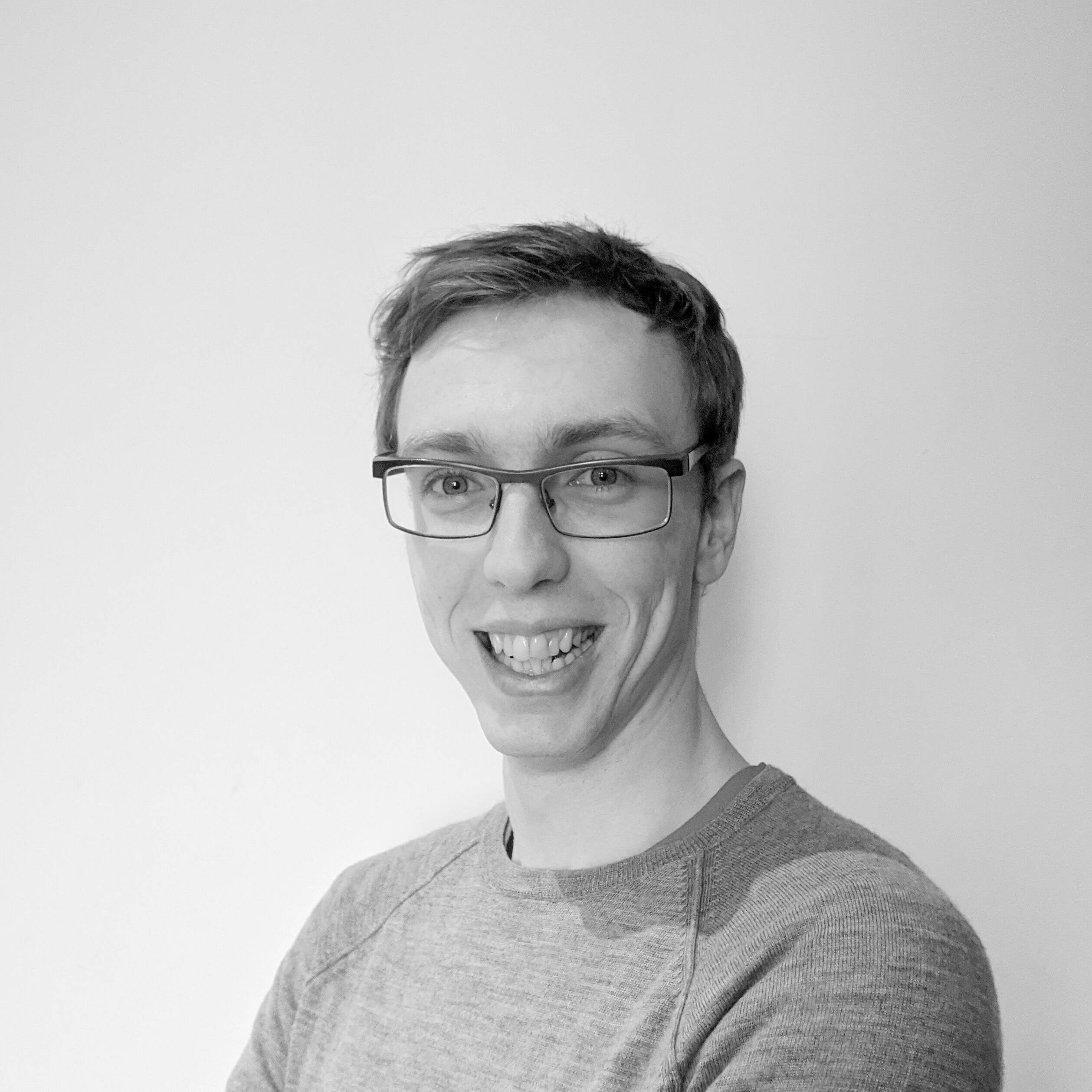 Beware, there’s a new trend in play, concerning a new type of fake clickjacking bug bounty reports. Read on to understand what to look out for and how to avoid being tricked.

First of all, let’s explain the term. Bug bounties, in case you’re not aware, are where an organisation offers financial rewards to people who find bugs or vulnerabilities in their software. Considered by most to be an add-on rather than an alternative to robust testing of software, such a reward scheme can help businesses detect and fix issues for a fraction of the price that it would cost should they be breached. When a person finds an issue and flags it to the company offering a reward, that is known as a bug bounty report.

Maybe your organisation has been contacted and notified of a bug even though you’re not running a bug bounty program. Realising the financial benefits such information can bring to both the white hat hacker and the business, the former will often not wait for an invite to hunt for bugs and will take a more proactive approach. If you’re not a security professional or don't have a security team, it can be difficult to know whether a submitted report is genuine and if you should be concerned about your security. This article should help you.

Now, to clickjacking. This is a technique of cybercriminals to trick a user into clicking on something they believe to be fairly innocent, only to either perform a dangerous action on another website, or reveal sensitive information.. As an example, a cybercriminal could load a transparent page over a target website so that when the user clicks a button to do a seemingly simple task, it instead clicks on another button on the target website.

So what’s the problem?

Recently, one of our Vanguard customers was notified of an anonymous "vulnerability report". The reporter claimed to be able to bypass their clickjacking protections using some publicly available JavaScript.

It can be hard to sort the wheat from the chaff when such reports from people positioning themselves as security experts appear, but with Intruder Vanguard we can offer review of bug bounty reports, as well as run a continuous watch over your systems to identify, analyse, and remediate critical vulnerabilities faster.

In our customer's case, they were using the header "X-Frame-Options: SAMEORIGIN" to prevent clickjacking attacks so were surprised to see that the proof-of-concept included in the report did allow their website to render in an iFrame. While the script in use will allow most websites to be rendered in an iFrame, it doesn't indicate that they're vulnerable to clickjacking. For example, even our own portal renders in an iFrame using our own similar proof of concept:

The proof-of-concept worked by requesting the website through a proxy server which implements a policy to tell browsers to allow the response to be read by the attacker's website. However, the browser would see this proxy server as a different website, so wouldn't include the normal cookies or authentication tokens in requests. This means that users wouldn't be logged in on the website, so they can't be tricked into performing sensitive actions using clickjacking. The report is misleading, and doesn't actually indicate that the website is vulnerable to clickjacking.

Low quality reports like this one are unfortunately quite common, and are often accompanied with a request for money - a practice called "beg bounties". These "issues" are often generated by scanners and then sent to as many organisations as possible without consideration of the real risk. If you would like to find out more, or get clear reports of such issues with risk ratings not designed to induce panic, then you can talk to us on our website.

How to determine a high quality report from a low one

While it’s not always easy to determine whether a report contains an issue you should be concerned about, there are a few things you can look out for to help judge the quality of a report.

High quality bug bounty reports will usually be specific to your situation. They will clearly explain the impact of a vulnerability, framing it in terms of what can be done on your website, and how that affects your organisation. This is in contrast to lower quality reports, which are often templated and talk about the risk in generic terms which may not apply to you. The proof-of-concept in high quality reports will often be tailored to your website, and should clearly demonstrate the impact of the vulnerability without causing any damage.

In our customer's case the report was very clearly templated, even copying a couple of sentences directly from an old report on HackerOne:

Proxy protection NOT used , i can bypass X-Frame-Options header and recreate clickjacking on the whole domain. I see that you don't have a reverse proxy protection that allows attackers to proxy your website rather than iframe it.

While not directly related to the quality of the report, we’ve found that bug hunters who enquire about bounties up front without providing any details of their findings usually provide poor reports. If you inform them that you either can’t offer a bounty without first seeing the report, or don’t offer bounties at all, many of them won’t respond.

Our ability to prove deeper, find more vulnerabilities - or in this case validate potential weaknesses - can have a direct and significant impact on your business. Sign up today. 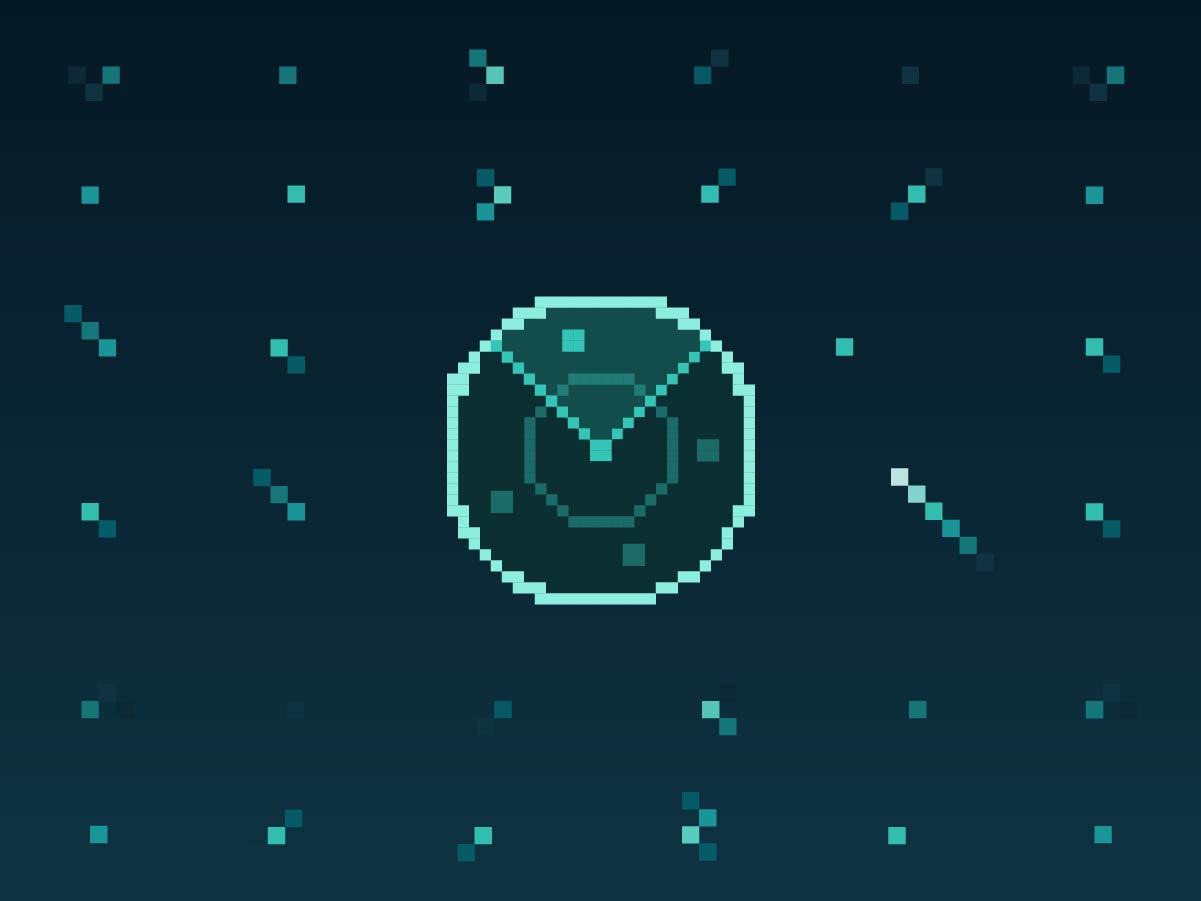 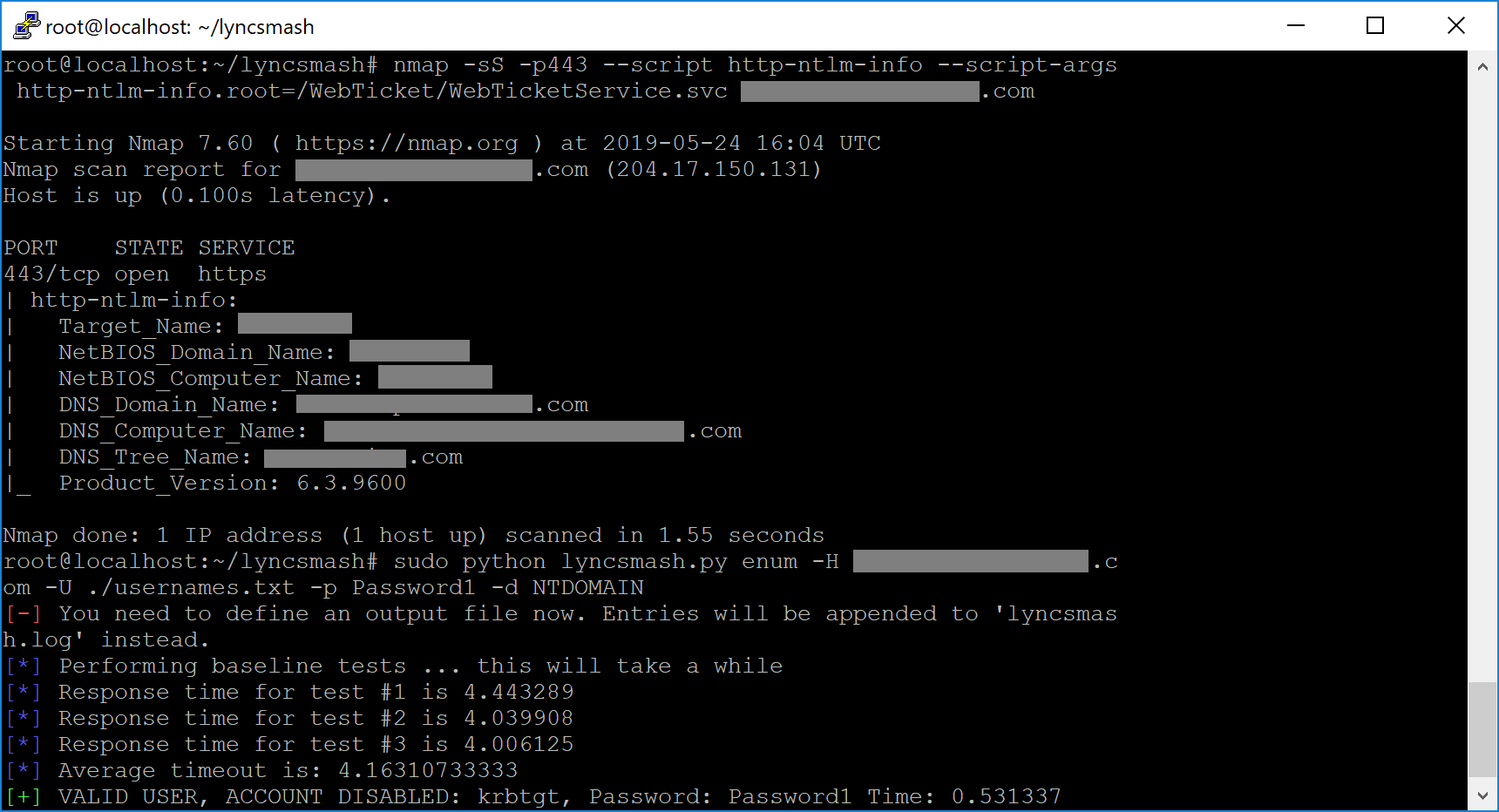 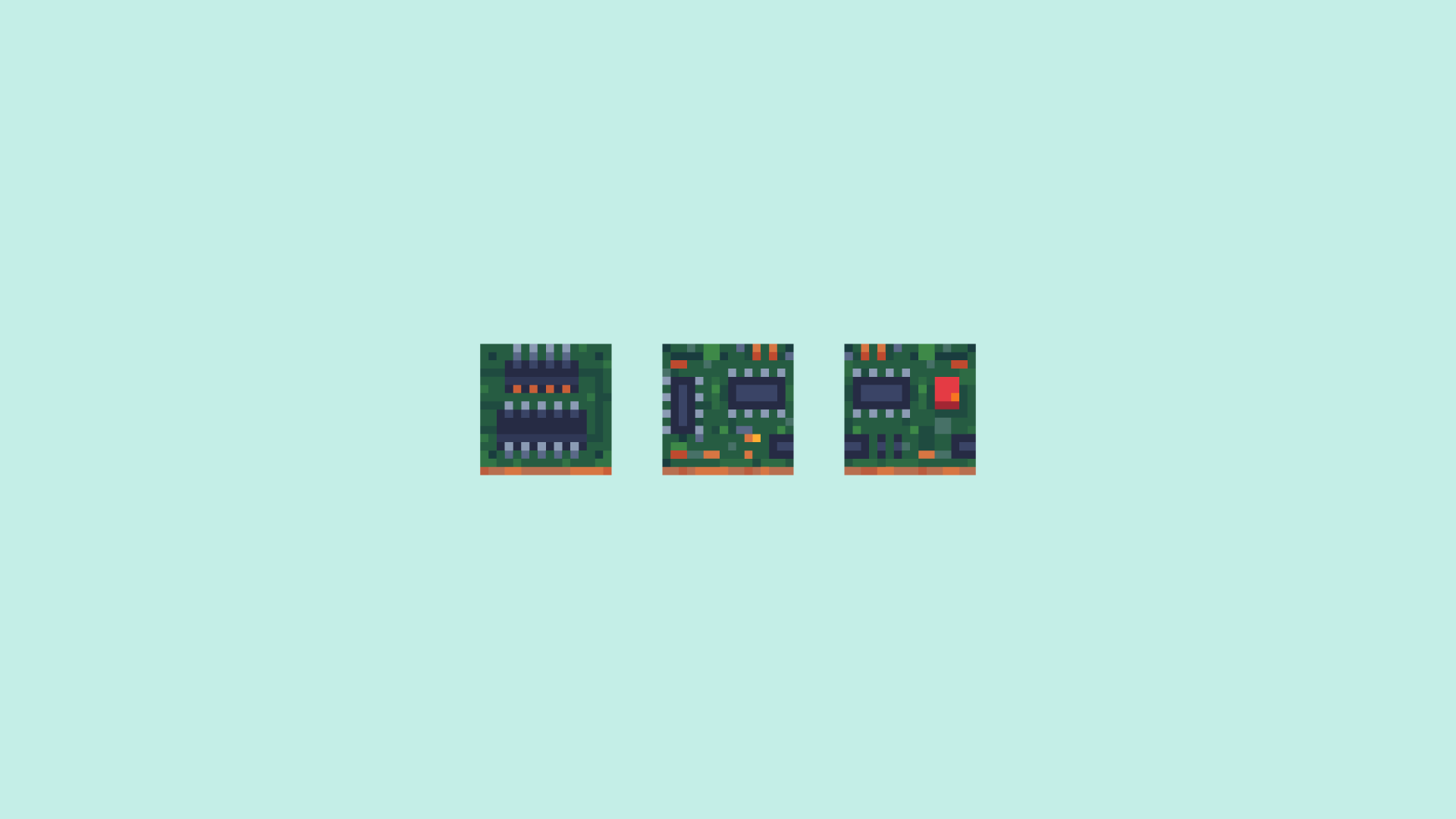